Another interesting but challenging selection of titles but I'm not complaining as I always have fun searching through my archives for as many as possible.  Happy memories.

These two photographs were taken at a concert put on by the nurses and staff at Thabomopo Hospital in South Africa where we worked for many years. It was a Psychiatric Hospital for Chronic Psychiatric patients and we had to regularly find stimulating activities like this for them.  The ladies below came from various tribes which explains the different traditional costumes.  The tribes represented here are Khosa (Nelson Mandela's tribe), Pedi, Shangaan, Sothu, Tswana, Venda and Zulu.  I thought their colourful dresses and the beautiful bougainvillea behind and above them suited this topic well. 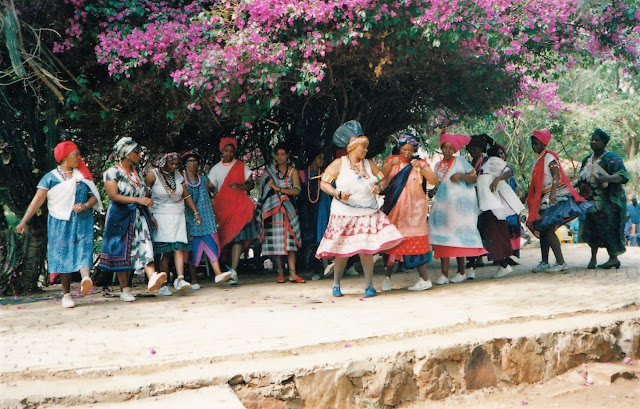 To my shame I can only identify a few of the tribes these ladies represent.  The lady in the tall hat in the front row in the above photograph will be Zulu, and the Shangaan tribe is represented by the lady with the swinging skirt second from the end above and the nurse with cross over red fabric second from right in the back row. 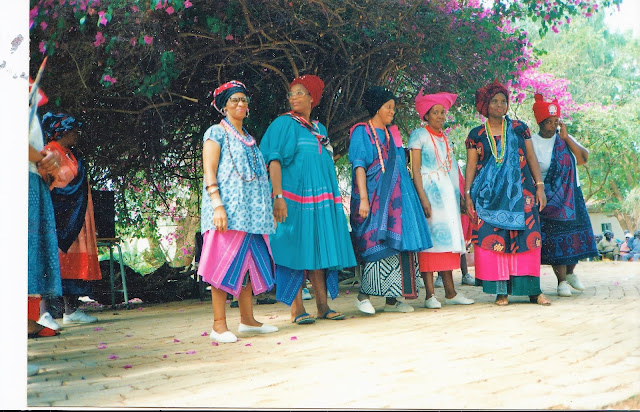 While on the subject of  tribal patterns and dress, these two trays have been made by the Venda people who live on both sides of the Zambesi River, some in Zimbabwe and some in South Africa.  They decorate their houses in the same bold geometric patterns too. 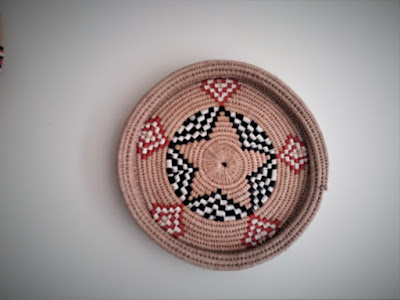 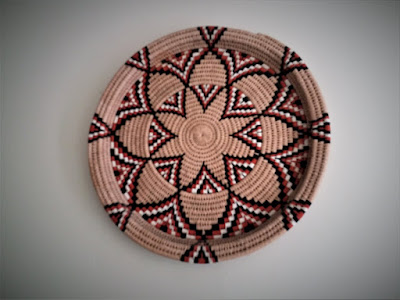 Our grandsons in a gruesome pose - one is definitely upside down.  Taken in 2008 in Northumberland. 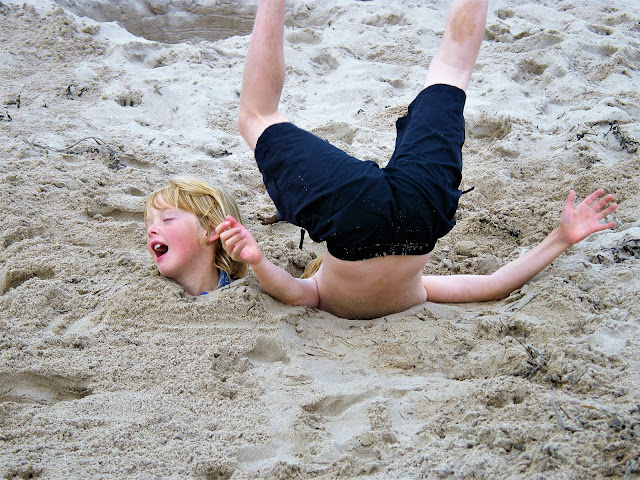 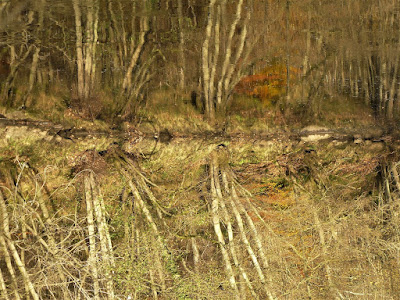 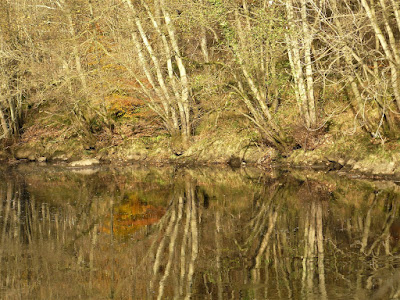 
This had me stumped at first till I had a brain wave.........pens hold ink.....masses of pens in supermarkets.  Though I am sure that others may have the same idea as me if they were also stuck. 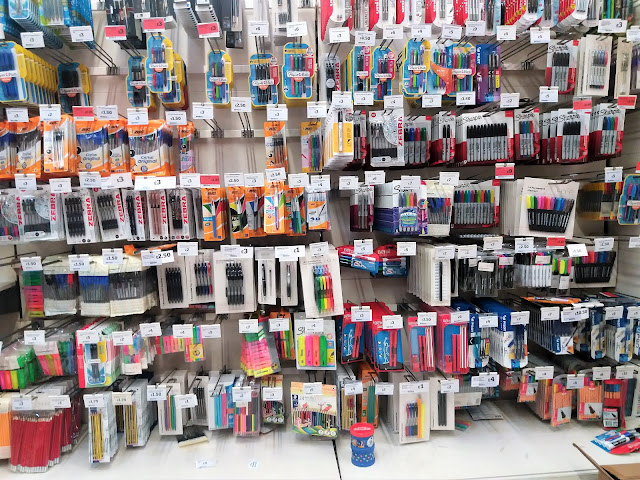 This pretty bag was given to me by Kate one Christmas.  I use it as my Knit and (K)natter bag so it always has happy thoughts attached to it. 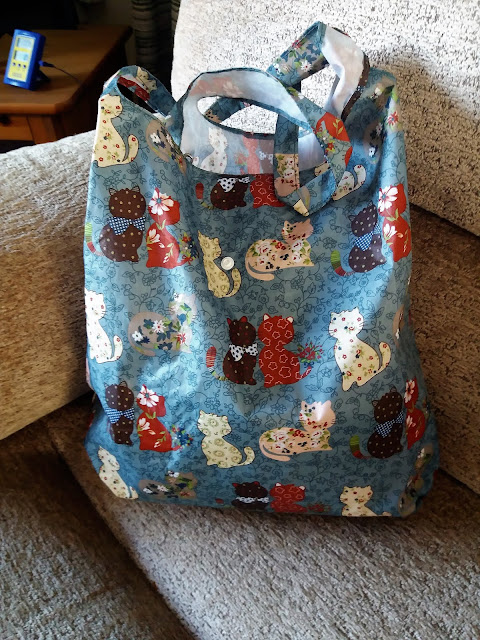 I took this photograph while in Dunfermline, Scotland recently.  We were staying with our son and daughter-in-law in Scotland and they took us here as B's family came from here and he had spent quite a few cold snowy winters here as a young boy.  Living in colonial Africa we were brought home by the British government for 6 months every 3 years.  6 months paid leave, lovely.  Well it was for me as my parents opted to come in April till September. B's father liked to be here for the football season so his family always came over winter and froze.  We travelled either both ways by train from Lusaka, Zambia to Capetown which took 3 days then by boat on the Union Castle line from Capetown to Southampton or one way flying from Lusaka (which took 4 days in the 1950's but that is another story).  Anyway, I digress.  This lovely old pub was situated near the beautiful Dunfermline cathedral. 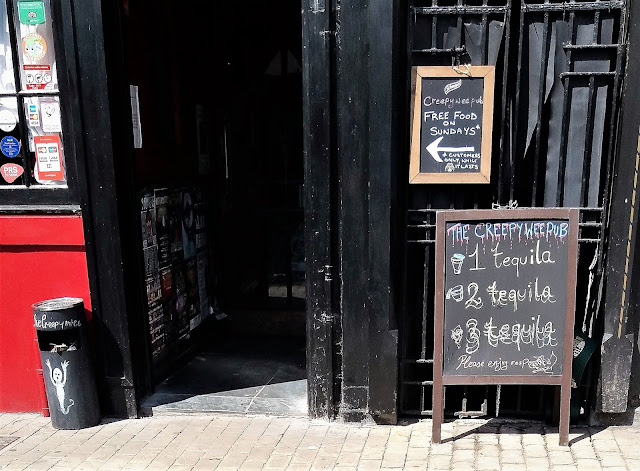 Well that's my lot for this month.  Now to go and check on other's interpretations of the titles.
Posted by Jak at 12:30 am 16 comments: